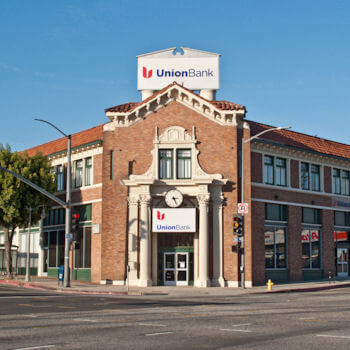 A credit union is a member-owned financial cooperative, controlled by its members and operated on the principle of people helping people, providing its members credit at competitive rates as well as other financial services.

Worldwide, credit union systems vary significantly in terms of total assets and average institution asset size, ranging from volunteer operations with a handful of members to institutions with assets worth several billion U.S. dollars and hundreds of thousands of members. Credit unions operate alongside other mutuals and cooperatives engaging in cooperative banking, such as building societies.