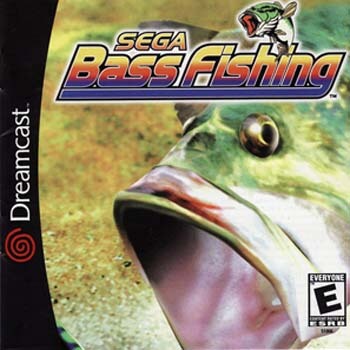 Sega Bass Fishing, also known as Get Bass, is an arcade fishing video game developed in 1997 by Sega for the Sega Model 3 hardware. The game has since been ported to the Dreamcast, Microsoft Windows, Xbox 360, PlayStation 3 and Wii, and has become backwards compatible with the Xbox One, Xbox One S, Xbox One X, Xbox Series S, and Xbox Series X.

Sega Bass Fishing is an arcade fishing game where players attempt to hook and reel in fish with different lures. It uses a fishing rod controller. Consisting of four stages at different times of the day, the game requires the player to catch a certain weight of fish within a time limit in order to move onto the next stage. The final stage allows only for one fish to be captured, but are among the largest in the game and most difficult to catch. Fish are measured under four weight classes: Small One, Average, Big One, and Huge.