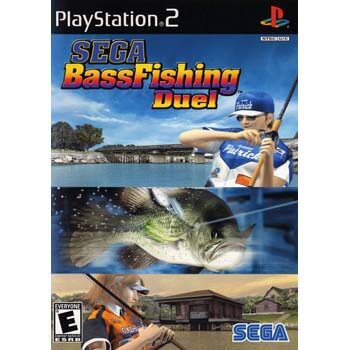 In April 2012, an on-rails FPS crossover titled "Sega Bass Fishing of the Dead" was reported to be in production for Nintendo's Wii U and Nintendo 3DS, but the trailer was revealed to be an April Fools' joke by Random Encounters Entertainment.