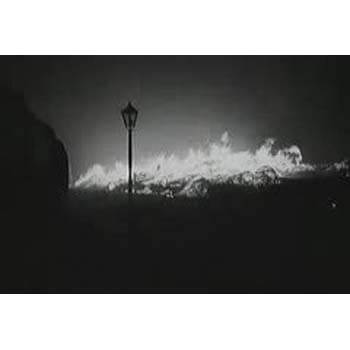 Siege is a 1940 documentary short about the Siege of Warsaw by the Wehrmacht at the start of World War II. It was shot by Julien Bryan, a Pennsylvanian photographer and cameraman who later established the International Film Foundation.

Siege was nominated for an Oscar for Best One-reel Short at the 13th Academy Awards in 1941, and, in 2006, it was named to the National Film Registry by the Librarian of Congress as "a unique, horrifying record of the dreadful brutality of war".