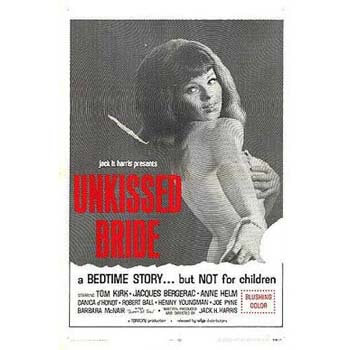 Nervous about the prospect of having sex, Margie picks up a copy of Mother Goose and begins reading from it, causing Ted to faint.

Dr. Richards (D'Hondt), a psychiatrist, deduces that Ted has a "Mother Goose complex" and treats him with an LSD spray while he sleeps. This causes him to hallucinate and mix up reality with fairy tales.

Matters are complicated by the hotel detective Ernest Sinclair who believes that Ted, like his employer, Jacques Phillipe, is being unfaithful to his wife.