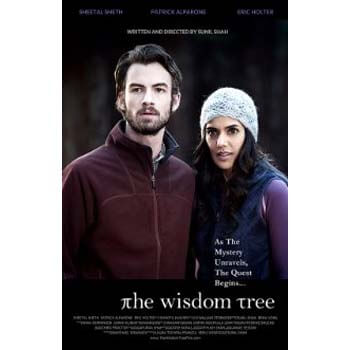 The film was screened to a limited audience in February 2013 at Emory University, and to attendees at the Science and Non-Duality Conference, (San Jose, California) in October 2013. The film's premiere is scheduled for December 7, 2013 at AMC Metreon (San Francisco, California). The film is slated for release across the United States in January 2014.

Steve Hamilton (Patrick Alparone), a conflicted quantum physicist, is struggling to deal with the aftermath of a mysterious car accident. His research on a potentially ground-breaking theory is in jeopardy. Together with Dr. Trisha Rao (Sheetal Sheth), a neuroscientist, and Mike Parker (Eric Holter), an FBI agent, Hamilton investigates a mystery.