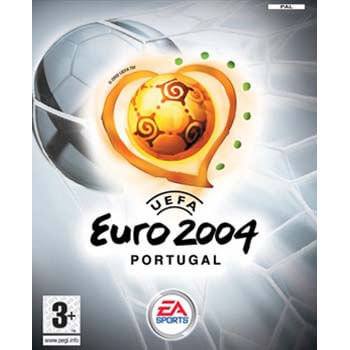 UEFA Euro 2004 is the official licensed video game of UEFA Euro 2004 football tournament hosted in Portugal. The game was developed by EA Canada and published by EA Sports. It was released for Microsoft Windows, Xbox and PlayStation 2.

It is the second game from EA Sports based on the quadrennial UEFA European Championship and features all 51 national teams from the respective qualifying round.

The commentary is provided by John Motson and Ally McCoist.

UEFA Euro 2004 uses a tweaked and improved version of the graphics engine from FIFA 2004 and introduces many new gameplay features and game modes to both the UEFA Euro and FIFA series.