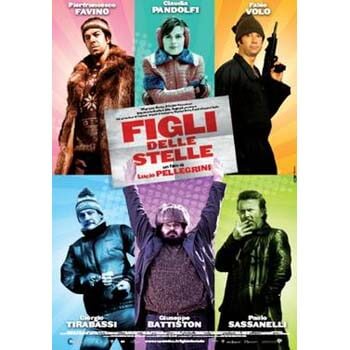 Unlikely Revolutionaries (Italian: Figli delle stelle) is a 2010 Italian crime-comedy film directed by Lucio Pellegrini. It was shot between Rome and in Cervinia, Aosta Valley. The film was screened out of competition at the 2011 Montreal World Film Festival.

A "chronic" precarious worker, a port from Marghera, a somewhat seasoned university researcher, an insecure television journalist and a man just out of jail, disappointed by their life, decide to take action and kidnap a minister.