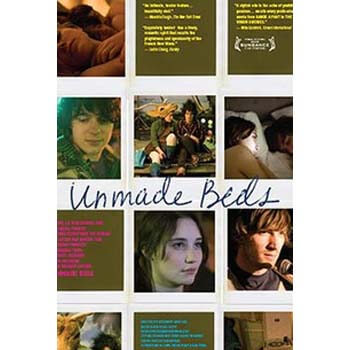 The film tells the story of a couple of young people trying to deal with their life problems. A 20-year-old boy from Spain, Axl, travels to London to find his father who left during his childhood and who Axl doesn't remember anything about. A Belgian girl, Vera, came to London to overcome a recent breakup. They both try alcohol, random sex encounters, dancing, and music, but neither of them finds what they are looking for - until one day they meet and are then ready to move on with their lives.