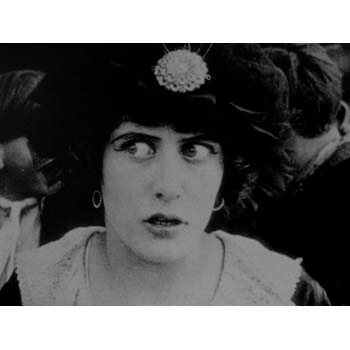 Unmasked is a 1917 dramatic silent film, one of several successes produced by Grace Cunard and Francis Ford. As was common with other female filmmakers of the time, Cunard co-wrote, co-starred and co-directed the film.

In 2014, Unmasked was selected to the United States National Film Registry as "culturally, historically or aesthetically significant".