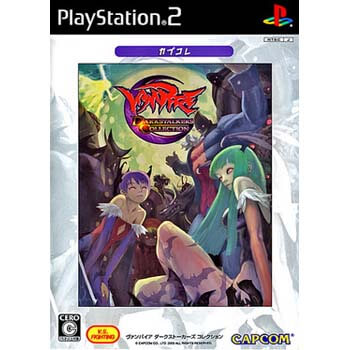 This compilation features the original arcade versions of the games, as well as hidden arranged versions of the three Vampire Savior games, which introduce an alternative version of Donovan, Dee, as a secret character with his own storyline.