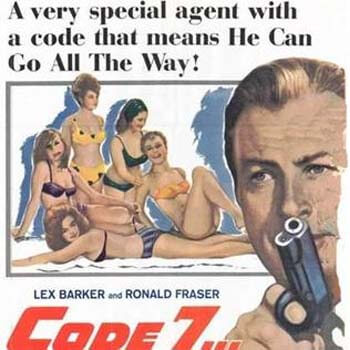 A private detective joins forces with the South African police to hunt down a murderer in Cape Town.