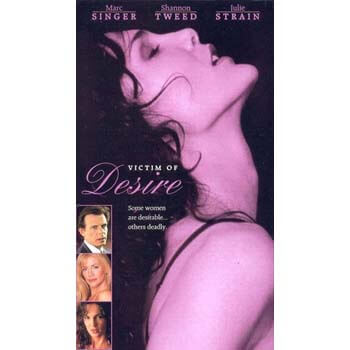 Wynorski who said it was one of the few films in his career he regretted making (the other being Vampirella.) He says he was asked to do the project by the producer Andrew Stevens who was a friend. Wynorski had trouble making sense of the script, as did Stevens, but was told to film it anyway.