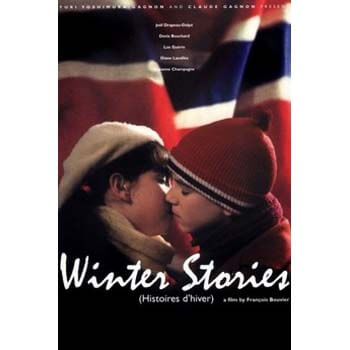 The film stars Joel Drapeau-Dalpé as Martin Roy, a boy on the cusp of his teenage years and in his final year of junior high school in 1966. A passionate fan of hockey, particularly of the Montreal Canadiens, he idolizes Henri Richard. However, over the course of the winter he begins to learn that there are many more things in the world to discover, including pot, philosophy and pretty girls.