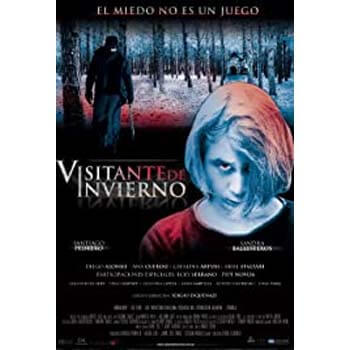 A 20 years old Ariel Lambert, after a suicide attempt, is sent with her mother to a small summer town in the state of Buenos Aires. Ariel arrives in winter, a time of the year in which the village is almost deserted. From his room and with the help of a telescope, Ariel witness a man taking children into his house, children that will not ever come out again. Ariel tries to call the police, but given his precarious mental state, they will not take him seriously. Determined to prove what he saw is true, he set forth in search for the evidence required to prove that what he saw is not only part of his imagination but a horrible truth.