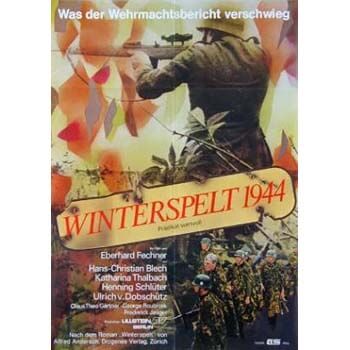 The film is set in September 1944, when a German Wehrmacht officer tries to surrender his unit, stationed in the West German village of Winterspelt, to nearby American forces.