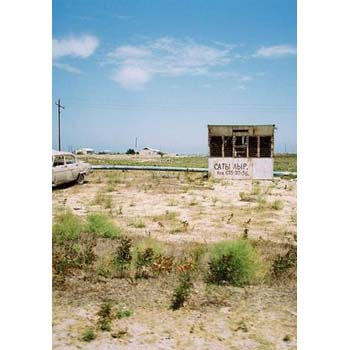 Zdroj (Source) is a 2005 Czech documentary directed by Martin Mareček and written by Martin Mareček and Martin Skalský. The film explores the civil rights abuses by the Ilham Aliyev regime of Azerbaijan during the construction of the Baku-Tbilisi-Ceyhan pipeline, such as eminent domain violations in appropriating land for the pipeline's route, and criticism of the government leading to arrest.