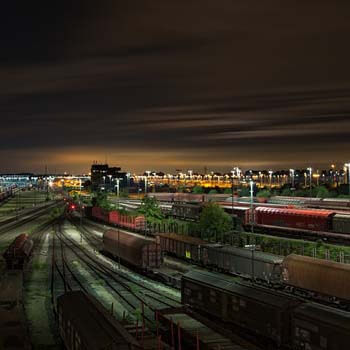 Behind; later in time; following. Subsequently to; following in time; later than. Behind. In pursuit of, seeking. In allusion to, in imitation of; following or referencing. Next in importance or rank. As a result of. In spite of. Used to indicate recent completion of an activity. According to an author or text. Denoting the aim or object; concerning; in relation to. According to the direction and influence of; in proportion to; befitting. Signifies that the action of the clause it starts takes place before the action of the other clause. Later; second (of two); next, following, subsequent. At or towards the stern of a ship.