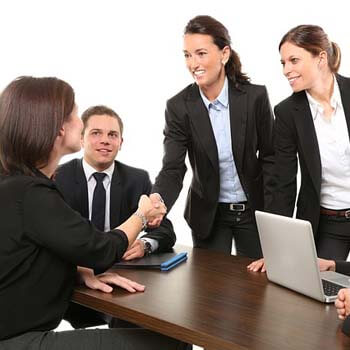 Every individual or anything of the given class, with no exceptions (the noun or noun phrase denoting the class must be plural or uncountable). Throughout the whole of (a stated period of time; generally used with units of a day or longer). Any. Only; alone; nothing but. Everything. Everyone. Used after who, what, where, how and similar words, either without changing their meaning, or indicating that one expects that they cover more than one element, e.g. that "who all attended" is more than one person. (Some dialects only allow this to follow some words and not others.) Intensifier. Entirely. Apiece; each. So much. Even; just. Everything that one is capable of. The totality of one's possessions. Although. All gone; dead.