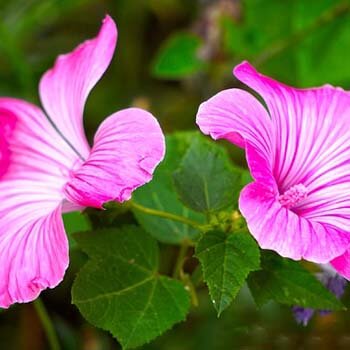 As a coordinating conjunction; expressing two elements to be taken together or in addition to each other. Used simply to connect two noun phrases, adjectives or adverbs. Simply connecting two clauses or sentences. Introducing a clause or sentence which follows on in time or consequence from the first. Yet; but. Used to connect certain numbers: connecting units when they precede tens (not dated); connecting tens and units to hundreds, thousands etc. (now often omitted in US); to connect fractions to wholes. Used to connect more than two elements together in a chain, sometimes to stress the number of elements. Connecting two identical elements, with implications of continued or infinite repetition. Introducing a parenthetical or explanatory clause. Introducing the continuation of narration from a previous understood point; also used alone as a question: ‘and so what?’. Used to connect two verbs where the second is dependent on the first: ‘to’. Used especially after come, go and try. Introducing a qualitative difference between things having the same name; "as well as other". Used to combine numbers in addition; plus (with singular or plural verb). Expressing a condition. If; provided that. As if, as though. In rhythm, the second half of a divided beat.