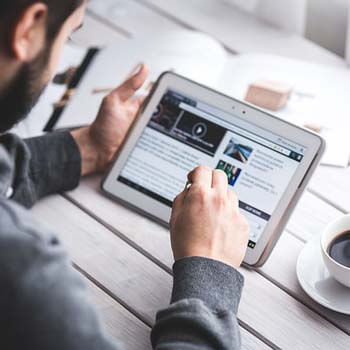 To such an extent or degree; to the same extent or degree. In the manner or role (specified). Considered to be, in relation to something else; in the relation (specified). For example; for instance. (Compare such as.) In the (same) way or manner that; to the (same) degree that. Used after so or with instance of as to introduce a comparison. Used to introduce a result: with the result that it is. Expressing concession: though. At the time that; during the time when. At the same instant or moment that: when. At the same time that, during the same time when: while. Varying through time in the same proportion that. Being that, considering that, because, since. Introducing a comparison with a hypothetical state (+ subjunctive, or with the verb elided): as though, as if. Functioning as a relative conjunction, and sometimes like a relative pronoun: that, which, who. Than. Introducing a basis of comparison, with an object in the objective case. In the role of.