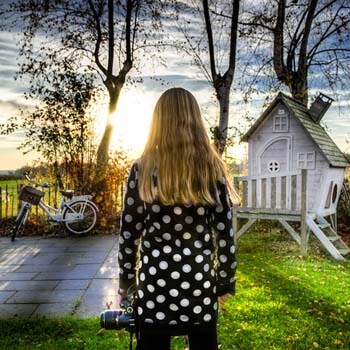 Near the rear. Not current. Far from the main area. In arrear; overdue. Moving or operating backward. Pronounced with the highest part of the body of the tongue toward the back of the mouth, near the soft palate (most often describing a vowel). To or in a previous condition or place. Away from the front or from an edge. In a manner that impedes. In a reciprocal manner; in return. Earlier, ago. The rear of the body, especially the part between the neck and the end of the spine and opposite the chest and belly. The spine and associated tissues. Large and attractive buttocks. The part of a piece of clothing which covers the back. The backrest, the part of a piece of furniture which receives the human back. That part of the body that bears clothing. (Now used only in the phrase clothes on one's back.) That which is farthest away from the front. The side of any object which is opposite the front or useful side. The edge of a book which is bound. The inside margin of a page. The side of a blade opposite the side used for cutting. The reverse side; the side that is not normally seen. Area behind, such as the backyard of a house. The part of something that goes last. In some team sports, a position behind most players on the team. Upper part of a natural object which is considered to resemble an animal's back. A support or resource in reserve. The keel and keelson of a ship. The roof of a horizontal underground passage. Effort, usually physical. A non-alcoholic drink (often water or a soft drink), to go with hard liquor or a cocktail. Among leather dealers, one of the thickest and stoutest tanned hides. To go in the reverse direction. To support. To change direction contrary to the normal pattern; that is, to shift anticlockwise in the northern hemisphere, or clockwise in the southern hemisphere. To brace the yards so that the wind presses on the front of the sail, to slow the ship. To lay out a second, smaller anchor to provide additional holding power. To stand still behind another dog which has pointed. To push or force backwards. To get upon the back of; to mount. To place or seat upon the back. To make a back for; to furnish with a back. To adjoin behind; to be at the back of. To write upon the back of, possibly as an endorsement. To sign or endorse (a warrant, issued in another county, to apprehend an offender). To row backward with (oars).