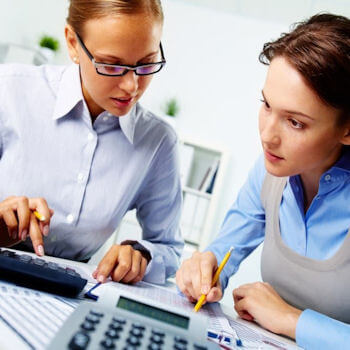 A basis of accounting is the time various financial transactions are recorded. The cash basis (EU VAT vocabulary Cash accounting) and the accrual basis are the two primary methods of tracking income and expenses in accounting.

Both can be used in a range of situations, from the accounts of a whole country or a large corporation to those of a small business or an individual. In many cases, regulatory bodies require individuals, businesses or corporations to use one method or the other. When this is not the case, the choice of which to use is an important decision, as both methods have advantages and disadvantages.

The accrual method records income items when they are earned and records deductions when expenses are incurred. For a business invoicing for an item sold, or work done, the corresponding amount will appear in the books even though no payment has yet been received – and debts owed by the business show as they are incurred, even though they may not be paid until much later.

Similar definition of accrual basis accounting is true for financial accounting purposes, except that revenue can't be recognized until it is earned, even if a cash payment has already been received by the tax authorities.