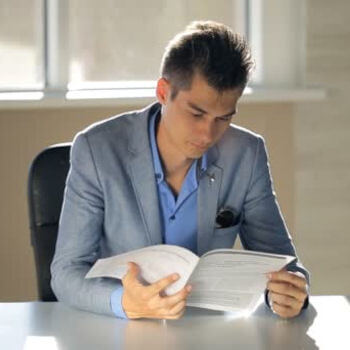 A basketball playbook, like any sports playbook, involves compilation of strategies the team would like to use during games. The playbook starts as a canvas picture of the basketball court with all its boundaries and lines. On top of that, the playmaker can draw O's for players on offense, and X's for players on defense. Specifically however, the playmaker will need to number them for different positions. They are: 1. Point Guard 2. Shooting Guard 3. Small Forward 4. Power Forward 5. Center

Man to man offense is commonly referred to as man offense, and as the name implies, the player is matched up with their checks (defender). Motion offenses are governed by a set of rules which have everyone in motion. When numbers are used in motion (e.g. 4 out 1 in motion), the first number refers to the number of players outside the three-point line and the second number refers to the players inside the three-point line. Continuity offense are a pattern of movements and passes, which eventually leads back to the starting formation, and the play can repeat itself again.

Zone offenses cover an area on a court against zone defenses. It doesn't follow a check, but it follows an area.

Man to man defense is where the defender follows their check (offensive player) through their movement on the court.

The pack-line defense was created by former college coach Dick Bennett while serving at Green Bay using principles from several other man-to-man systems. Bennett further developed the system at his later stops at Wisconsin and Washington State. His son Tony, who played for him at Green Bay and went on to serve under him as an assistant before succeeding him at Washington State, would go on to even greater success using the system at his next stop of Virginia.

In this system, one player pressures the ball at all times. The name of the defense reflects the behavior of the other four defenders—they attempt to "pack" within an imaginary "line" located about 2 feet (0.6 m) inside the three-point line, with the main goal of stopping dribble penetration, only venturing outside the line if their assigned player is preparing to receive a pass. When the elder Bennett first developed the system, he actually taped a "pack line" to Green Bay's practice court as a teaching tool, and when he moved to Wisconsin had a similar line painted on the team's practice court. The system has become increasingly popular in 21st-century college basketball. Among the other prominent coaches using the system include Chris Mack (Xavier, now Louisville) and Sean Miller (Arizona). Variations of the system have been used by Ben Jacobson at Northern Iowa and Brad Stevens when he coached at Butler.

Zone defenses requires that a defender cover an area on the court, and does not follow a check, but covers a check that comes into their area.

When the ball goes out of bounds, there are in bounding plays designed to score. Baseline plays are used to score, while in bounding, from under the opponent's baseline.