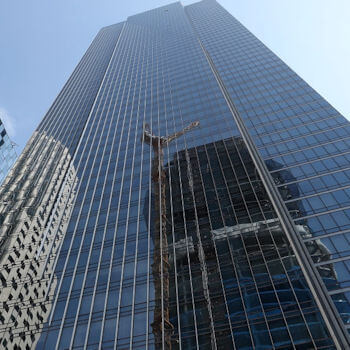 Until the late 20th century, the market was dominated by eight networks (Big 8) but this gradually reduced due to mergers and the 2002 collapse of one firm, leaving four networks dominating the market in the early 21st century.