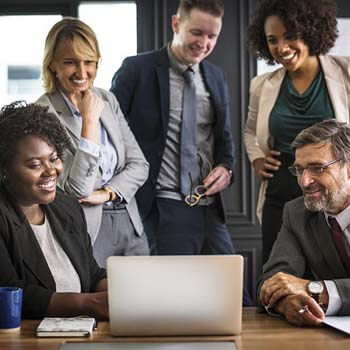 Apart from, except (for), excluding. Outside of. Merely, only, just. Though, however. Used as an intensifier. On the contrary, rather (as a regular adversative conjunction, introducing a word or clause in contrast or contradiction with the preceding negative clause or sentence). However, although, nevertheless, on the other hand (introducing a clause contrary to prior belief or in contrast with the preceding clause or sentence). Except that (introducing a subordinate clause which qualifies a negative statement); also, with omission of the subject of the subordinate clause, acting as a negative relative, "except one that", "except such that". Without its also being the case that; unless that (introducing a necessary concomitant). Except with; unless with; without. Only; solely; merely. Until. An instance or example of using the word "but". The outer room of a small two-room cottage. A limit; a boundary. The end; especially the larger or thicker end, or the blunt, in distinction from the sharp, end; the butt. Use the word "but".