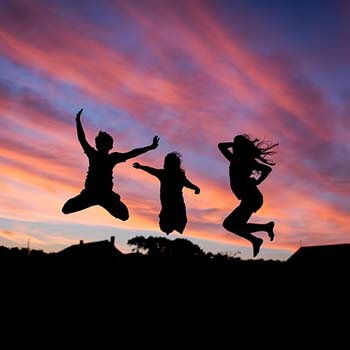 Near or next to. At some time before (the given time), or before the end of a given time interval. Indicates the actor in a clause with its verb in the passive voice: Through the action or presence of. Indicates the creator of a work: Existing through the authorship etc. of. Indicates the cause of a condition or event: Through the action of, caused by, responsibility for; by dint of. Indicates a means: Involving/using the means of. Indicates a source of light used as illumination. Indicates an authority, rule, or permission followed. Indicates the amount of some progression: With a change of. In the formulae X by X and by Xs, indicates a steady progression, one X after another. Indicates a referenced source: According to. Indicates an oath: With the authority of. Used to separate dimensions when describing the size of something. Designates a horse's male parent (sire); cf. out of. Along a path which runs by the speaker. In the vicinity, near. To or at a place, as a residence or place of business. Aside, away. Out of the way, subsidiary. A pass. Alternative spelling of bye.