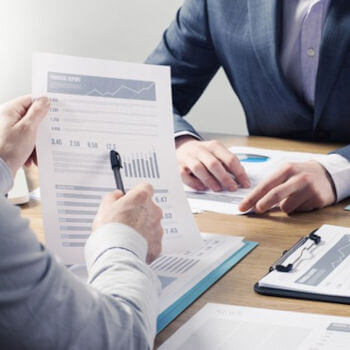 A chart of accounts (COA) is a created list of the accounts used by an organization to define each class of items for which money or its equivalent is spent or received. It is used to organize the entity’s finances and segregate expenditures, revenue, assets and liabilities in order to give interested parties a better understanding of the entity’s financial health.

Accounts are typically defined by an identifier (account number) and a caption or header and are coded by account type. In computerized accounting systems with computable quantity accounting, the accounts can have a quantity measure definition.

The list can use numerical, alphabetic, or alpha-numeric identifiers. However, in many computerized environments like the SIE format, only numerical identifiers are allowed. The structure and headings of accounts should assist in consistent posting of transactions. Each nominal ledger account is unique, which allows its ledger to be located. The list is typically arranged in the order of the customary appearance of accounts in the financial statements: balance sheet accounts followed by profit and loss accounts.