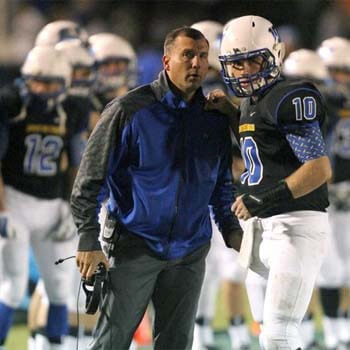 A coaching tree is similar to a family tree except that it shows the relationships of coaches instead of family members. There are several different ways to define a relationship between two coaches. The most common way to make the distinction is if a coach worked as an assistant on a particular head coach's staff for at least a season then that coach can be counted as being a branch on the head coach's coaching tree. Coaching trees can also show philosophical influence from one head coach to an assistant.

Coaching trees are common in the National Football League and most coaches in the NFL can trace their lineage back to a certain head coach for whom they previously worked as an assistant.

The phrase "coaching tree" has also grown to refer colloquially to any idea or set of ideas originated by an individual or group. For example, an individual may claim an original idiom or phrase as part of his or her coaching tree if used by another individual.

Coaching trees are becoming more prominent in today's NFL culture. They are often referenced by various media outlets, such as ESPN.