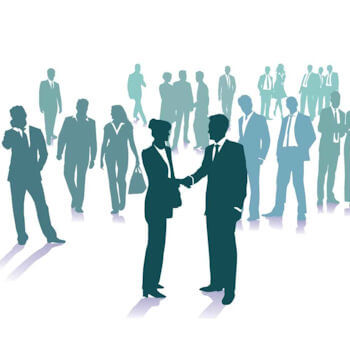 A consumers' co-operative is an enterprise owned by consumers and managed democratically which aims at fulfilling the needs and aspirations of their members. They operate within the market system, independently of the state, as a form of mutual aid, oriented toward service rather than pecuniary profit. Consumers' cooperatives often take the form of retail outlets owned and operated by their consumers, such as food co-ops. However, there are many types of consumers' cooperatives, operating in areas such as health care, insurance, housing, utilities and personal finance (including credit unions).

Consumer cooperation has been a focus of study in the field of cooperative economics.