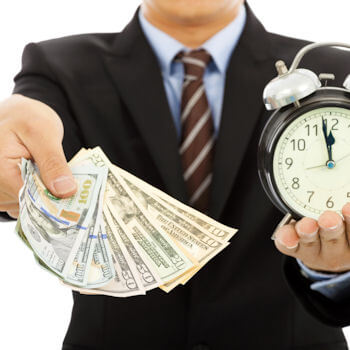 A creditor is a party (e.g., person, organization, company, or government) that has a claim on the services of a second party. It is a person or institution to whom money is owed. The first party, in general, has provided some property or service to the second party under the assumption (usually enforced by contract) that the second party will return an equivalent property and service. The second party is frequently called a debtor or borrower. The first party is called the creditor, which is the lender of property, service, or money.

The term creditor is frequently used in the financial world, especially in reference to short-term loans, long-term bonds, and mortgage loans. In law, a person who has a money judgment entered in their favor by a court is called a judgment creditor.

The term creditor derives from the notion of credit. Also, in modern America, credit refers to a rating which indicates the likelihood a borrower will pay back his or her loan. In earlier times, credit also referred to reputation or trustworthiness.