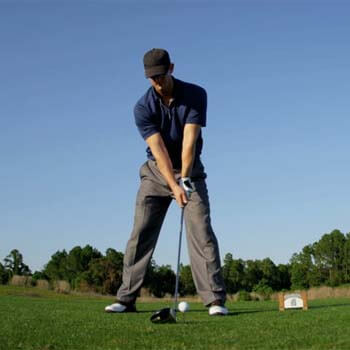 Fourball is a playing format in the game of golf. It is also known as best ball or more properly better ball.

In a stroke play competition, competitors are paired and play as a team. Each golfer plays his own ball; the team's score on each hole is the lower of the two players' scores. Only one of a pair is required to complete each hole. The winners are the team with the lowest aggregate score over a set number of holes. Since 2017 this format, along with foursomes, has been used by the Zurich Classic on the PGA Tour.

In a match play competition, a fourball consists of two teams of two players competing directly against each other. All four golfers play their own balls throughout the round (rather than alternating shots); each hole is won by the team whose member has the lowest score. This form of golf is commonly played in team golf competitions such as the Ryder Cup, Solheim Cup, and Presidents Cup.