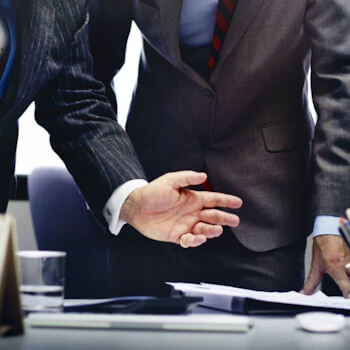 Public companies are formed within the legal systems of particular states, and therefore have associations and formal designations which are distinct and separate in the polity in which they reside. For example one of the main public company forms in the United States is called a limited liability company (or LLC), in France is called a "society of limited responsibility" (SARL), in Britain a public limited company (plc), and in Germany a company with limited liability (GmbH). While the general idea of a public company may be similar, differences are meaningful, and are at the core of international law disputes with regard to industry and trade.