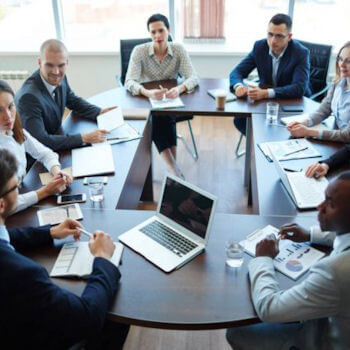 Shareholders are considered by some to be a subset of stakeholders, which may include anyone who has a direct or indirect interest in the business entity. For example, employees, suppliers, customers, the community, etc., are typically considered stakeholders because they contribute value and/or are impacted by the corporation.