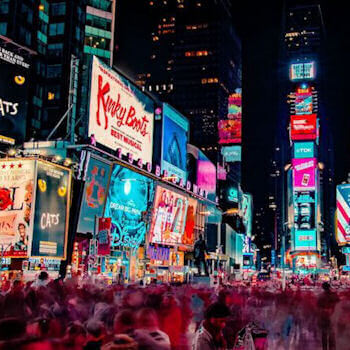 Show business, sometimes shortened to show biz or showbiz (since c. 1945), is a vernacular term for all aspects of the entertainment industry. From the business side (including managers, agents, producers, and distributors), the term applies to the creative element (including artists, performers, writers, musicians, and technicians) and was in common usage throughout the 20th century, although the first known use in print dates from 1850. At that time and for several decades, it typically included an initial the. By the latter part of the century, it had acquired a slightly arcane quality associated with the era of variety, but the term is still in active use. In modern entertainment industry, it is also associated with the great fashion industry (creating trend and fashion) and acquiring intellectual property rights from the invested research in the entertainment business.