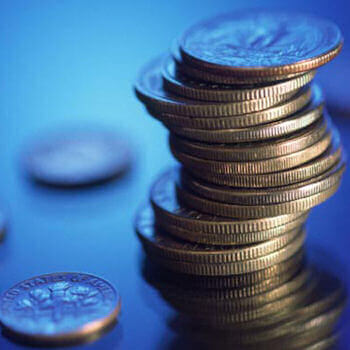 Some sovereign wealth funds may be held by a central bank, which accumulates the funds in the course of its management of a nation's banking system; this type of fund is usually of major economic and fiscal importance. Other sovereign wealth funds are simply the state savings that are invested by various entities for the purposes of investment return, and that may not have a significant role in fiscal management.

The accumulated funds may have their origin in, or may represent, foreign currency deposits, gold, special drawing rights (SDRs) and International Monetary Fund (IMF) reserve positions held by central banks and monetary authorities, along with other national assets such as pension investments, oil funds, or other industrial and financial holdings. These are assets of the sovereign nations that are typically held in domestic and different reserve currencies (such as the dollar, euro, pound, and yen). Such investment management entities may be set up as official investment companies, state pension funds, or sovereign funds, among others.

There have been attempts to distinguish funds held by sovereign entities from foreign-exchange reserves held by central banks. Sovereign wealth funds can be characterized as maximizing long-term return, with foreign exchange reserves serving short-term "currency stabilization", and liquidity management. Many central banks in recent years possess reserves massively in excess of needs for liquidity or foreign exchange management. Moreover, it is widely believed most have diversified hugely into assets other than short-term, highly liquid monetary ones, though almost no data is publicly available to back up this assertion. Some central banks have even begun buying equities, or derivatives of differing ilk (even if fairly safe ones, like overnight interest rate swaps).