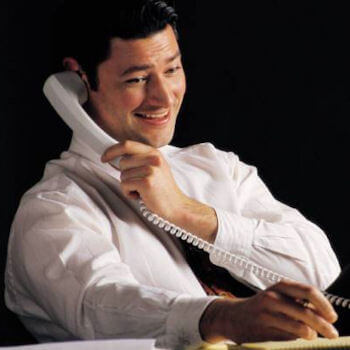 A talent agent, or booking agent, is a person who finds jobs for actors, authors, film directors, musicians, models, professional athletes, writers, screenwriters, broadcast journalists, and other professionals in various entertainment or broadcast businesses but also agents. In addition, an agent defends, supports and promotes the interest of their clients. The way old talent agencies specialize, either by creating departments within the agency or developing entire agencies that primarily or wholly represent one specialty. For example, there are modeling agencies, commercial talent agencies, literary agencies, voice-over agencies, broadcast journalist agencies, sports agencies, music agencies and many more.

Having an agent is not required, but does help the artist in getting jobs (concerts, tours, movie scripts, appearances, signings, sport teams, etc.). In many cases, casting directors or other businesses go to talent agencies to find the artists for whom they are looking. The agent is paid a percentage of the star's earnings (typically 10%). Therefore, agents are sometimes referred to as "10 percenters". Various regulations govern different types of agents. The regulations are established by artist's unions and the legal jurisdiction in which the agent operates. There are also professional associations of talent agencies.

In California, because talent agencies are working with lucrative contracts, the agencies must be licensed under special sections of the California Labor Code, which defines an agent as a "person or corporation who engages in the occupation of procuring, offering, promising, or attempting to procure employment for an artist or artists."