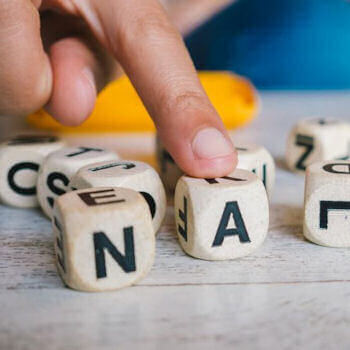 A trade name, trading name, or business name is a pseudonym frequently used by companies to operate under a name different from their registered, legal name. The term for this type of alternative name is a "fictitious" business name. Registering the fictitious name with the relevant government body is often required.

A company typically uses a trade name to conduct business using a simpler name rather than using their formal and often lengthier name. Trade names are also used when a preferred name cannot be registered, often because it may already be registered or is too similar to a name that is already registered.